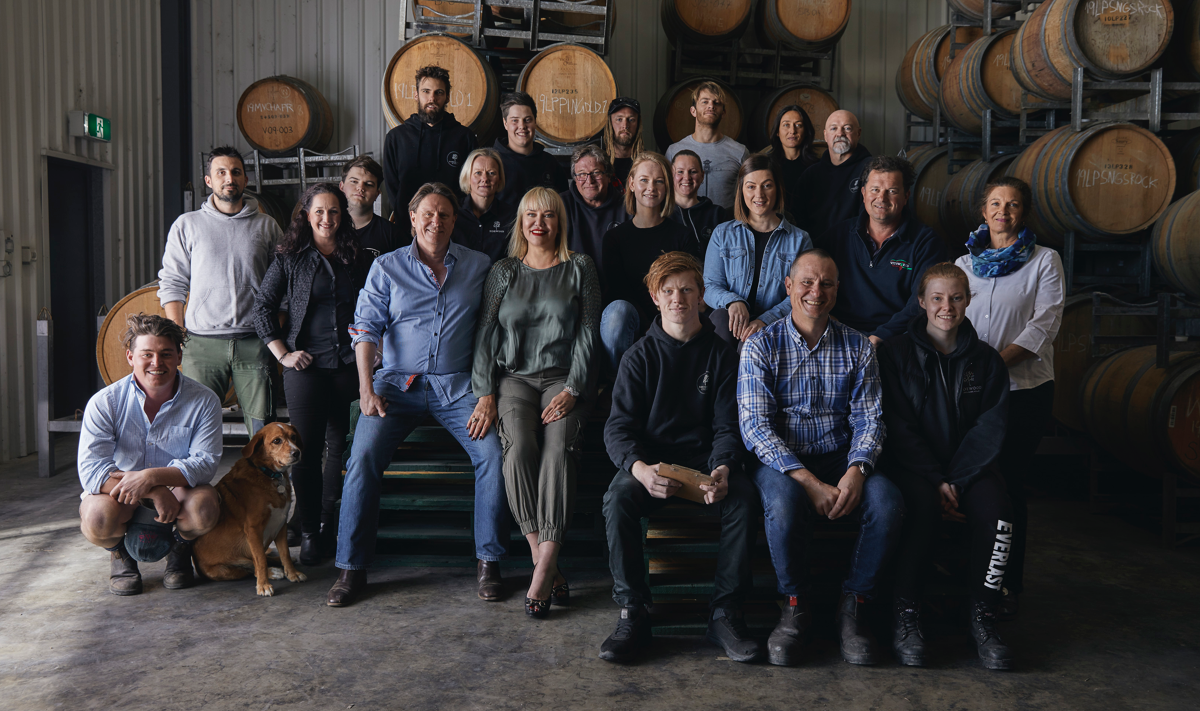 The Sidewood Estate team – working to bring beautiful wines to your table. 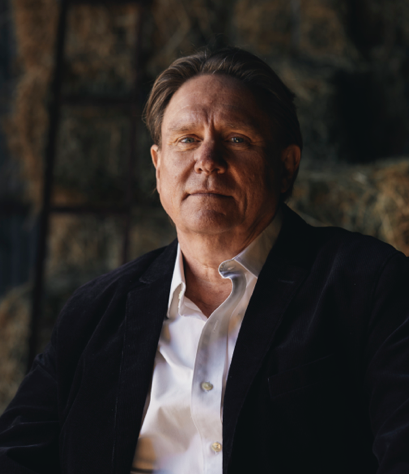 He was born in Hong Kong and spent his school days in Sydney, but Owen Inglis is not a city guy. He much prefers the view from his office at the Sidewood Estate headquarters to any view from a modern skyscraper.

His connection to the Adelaide Hills developed when he was a child visiting his aunt’s horse stud in Clarendon. His uncle would get him up at dawn, and they’d work all day on the property together. But he also got to ride horses and breathe the Hills air.

In the ‘80s the business world called, and Owen spent the next 30 plus years in Hong Kong as a successful businessman and owner of racehorses. He moved from importing into manufacturing in China, culminating in his business employing more than 10,000 people and being the largest manufacturer of bags in the world. But underneath bubbled an on-going interest in wine. He obtained his sommelier qualification and collected wine, not knowing it was all leading to a new adventure.

It was Owen’s love of horses that first brought him to Sidewood. He and his wife Cassandra were looking for a property to one day retire to, where they could keep horses. They found the Mappinga Road property, which happened to have some vines on it, and gradually the plan changed from a retirement plan to a new business opportunity and consuming passion. Now all of Owen’s focus is on making the best wines he can by getting it right at every stage of production. 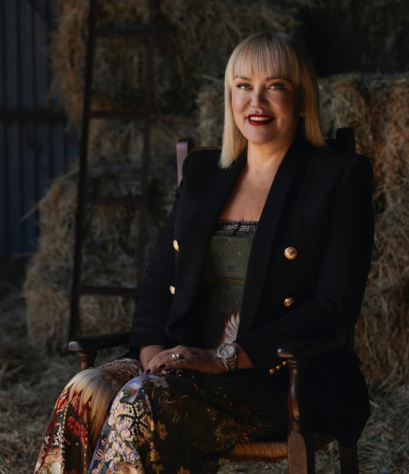 Born in Perth, Western Australia, Cassandra grew up in a family of wine enthusiasts and began studying wine at the age of 18. She has lived in many different countries since she was a young girl, and at the age of 22, she owned and managed a very successful wine bar in Santorini, Greece.

In 1994 she moved to Hong Kong, initially working as a teacher in one of Hong Kong’s prestigious international schools. However, wine was still in her blood and she continued her wine studies to become a qualified sommelier.

Her passion for wine led to the creation of Sidewood wines with her husband Owen. 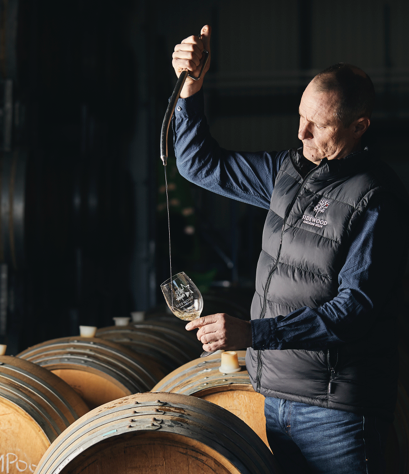 When he was a kid, Darryl Catlin earned his first pocket money pruning vines in the Barossa Valley, where his family made wine as a sideline. So it’s not too surprising that he’s now a winemaker in his own right, with a string of awards to his name, including Best Red Wine in Australia, which he won with Sidewood in 2014. Apart from a couple of years studying pharmacy, Darryl has always worked with wine. After completing his Bachelor of Wine Science in 2004, he started as a cellar hand at Shaw & Smith in the Adelaide Hills, where he grew to be Chief Winemaker.

Now, as winemaker and winery manager at Sidewood, he says the best part about his job is overseeing his wines from the grape to the glass, closely followed by being able to take his dog Harvey to work with him. “And then there’s that proud moment when you get something into the bottle and then see others appreciate it. That is a fantastic thing as well,” he adds.

For availability of Sidewood Estate Wines and Ciders in your country, please contact your nearest distributor.